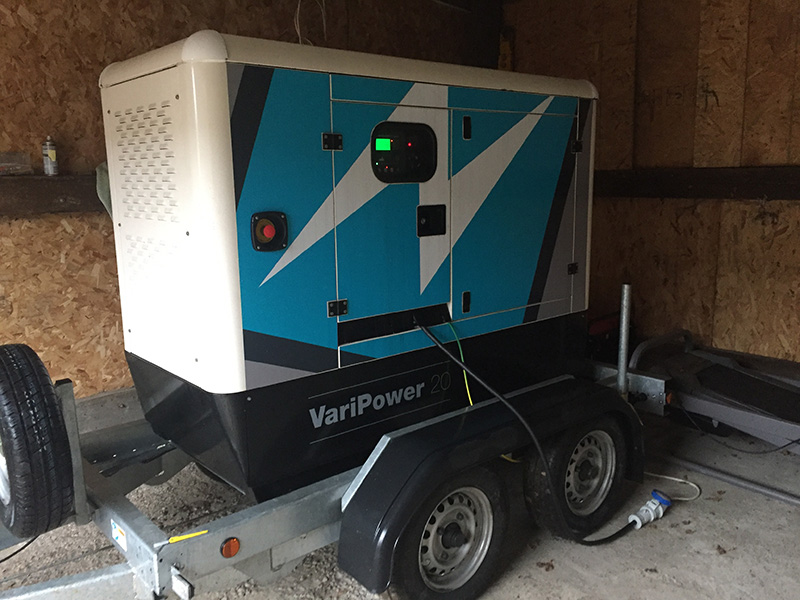 Power cuts affect most homes at some point during the year, but in most instances they are short lived and the power comes back on in hours.

For Mr and Mrs Bowyer-Jones in Kent it was not so simple. The power to their farm went off on Boxing Day 2016 – due to problems with the power line – and has not come back on since. For three weeks the couple ran their house from a small petrol generator, running the genset for 18 hours out of 24 cost £30 per day, with fuel having to be collected daily. 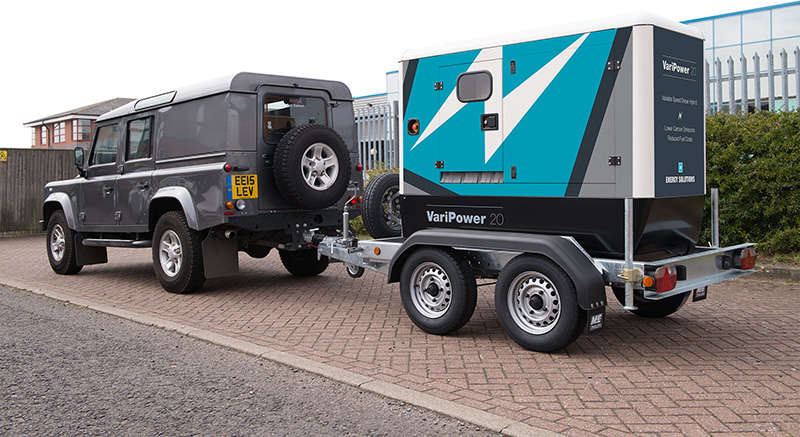 Mrs Bowyer-Jones explained “ It was a terrible situation, for economy we turned the generator off at night, but that meant that everything in the house was without stand-by power – security systems, computers, telephones would be buzzing and beeping. We couldn’t even have a light on or charge a mobile phone. Then in the morning we would go out in the outhouse and try and start the generator – not the easiest job on a cold morning – to get our lives started again.”

After a stressful three weeks the couple decided they needed a better solution. The inconvenience of a lack of continuous power was becoming an expensive and time consuming problem - so after looking at numerous options the couple Googled for off grid power solutions and found Energy Solutions.

After a conversation with the sales team it was felt that a VariPower unit would be the best solution for their needs and a unit was arranged to be delivered and installed within the day.

The couple could not have been happier. “It was the answer to our prayers! From the moment the unit was installed we have been able to have continuous power. The generator element is so quiet compared to the petrol one – but to be honest it is hardly ever on, we run overnight on the battery power and after a top up in the morning we are ok til teatime again.”

The VariPower control unit logged just 18% usage on the generator – a huge reduction in fuel costs for the couple.

“The ability to to run our house and workshops seamlessly, with continuous power has made such a difference during these months, we are hopeful that we will eventually be able to get our mains power reconnected cost effectively, but in the meantime we are happy to use the VariPower to keep us running.”