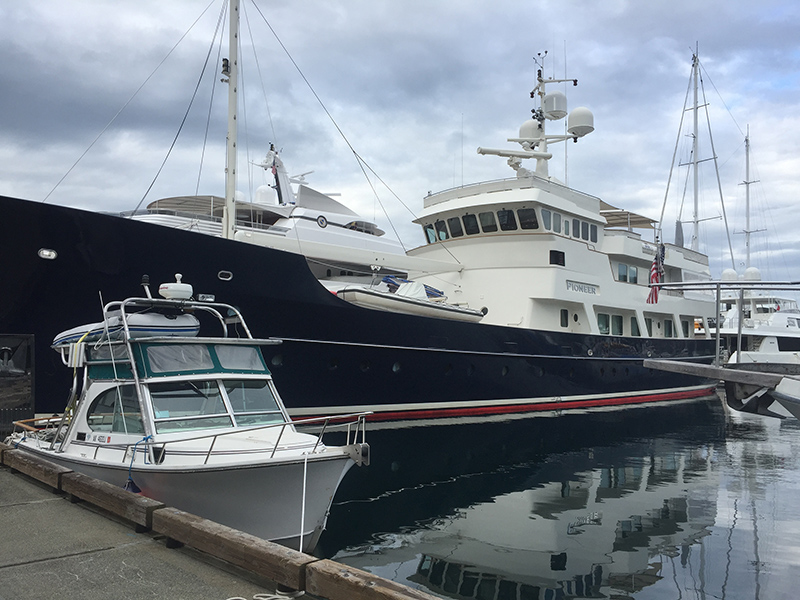 When it comes to running a large yacht effectively there are many areas to consider but the generators are a key element. MV Pioneer is a custom built 46m expedition yacht, built by Palmer Johnson in 1996, and refitted in 2015. The vessel has two M1066T (99kW @ 208V)  Northern Lights generators that were continually suffering from under loading and experiencing exhaust issues which was manifesting itself externally from the vessel. The chief engineer wanted a solution that would extend the life of the generators, powering them to the optimum level to ensure clean running.

Having approached Energy Solutions to see how the ES LoadBank could help them deal with this issue a final specification was reached that met the needs onboard. The ES LoadBank would ensure that a sufficient base load is applied to the generator at all times, using electrical heaters as the load and then this heat is released via heat exchangers. 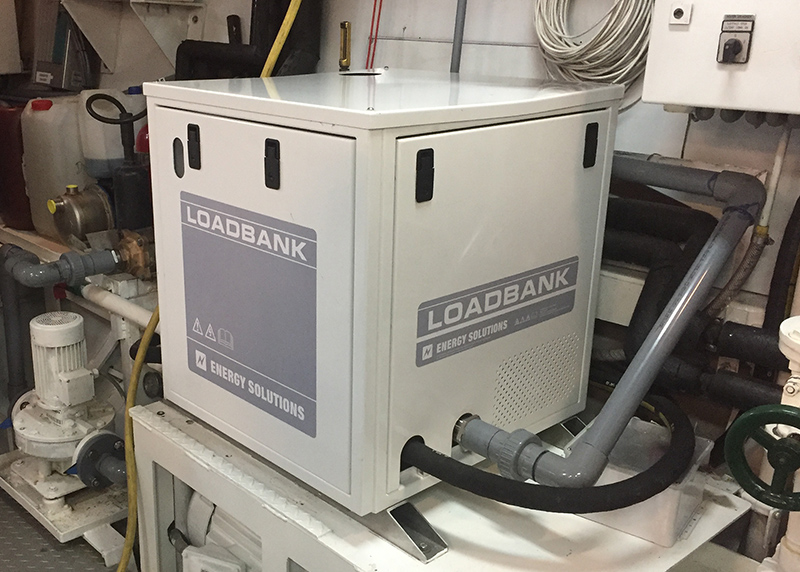 Having approached Energy Solutions to see how the ES LoadBank could help them deal with this issue a final specification was reached that met the needs onboard. The ES LoadBank would ensure that a sufficient base load is applied to the generator at all times, using electrical heaters as the load and then this heat is released via heat exchangers.

Further conversations between Energy Solutions engineering team and the engineers onboard identified an additional change that would improve the vessel efficiency. An old diesel fired boiler onboard was due for replacement, but as an alternative we added a second heat exchanger to the LoadBank for the onboard heating system. When operating in cold environments previously, the vessel would be operating a diesel generator and a diesel fired boiler. Now, it will only run the generator, and it will always be well loaded. If heating is required, the first heat exchanger will provide this from the LoadBank. Any surplus heat is dumped to seawater via the second heat exchanger.

The Loadbank supplied to MV Pioneer is an 42kW ES Loadbank (208V), this is suitable for up to 3 generators. ES LoadBanks are available in other voltages and ratings depending on vessel requirements. Working as an autonomous system with intelligent control it is programmed with generator size and target load allowing the LoadBank to apply the correct amount of load, per phase, to achieve the target loading. The system will regulate its load on the generator to ensure maximum efficiency, avoiding under loading of the generator, which in turn causes costly running expenses and increased servicing costs. Overall this will reduce the emissions and smoke/oil from the generators exhaust. An economy mode is available to run at a lower target load for a few hours, and then step up to a higher power level for a shorter time. This can achieve the best balance between fuel burn and exhaust temperature.

For the Chief Engineer and crew there was the additional requirement of being able to get an overview on the unit at any time. This was addressed by the standard remote control touch screen module which is supplied with each ES LoadBank and offers system overview; including power, generator loadings and control. The LoadBank will work with any brand of generator. Larger requirements can be met by specifying larger units, or multiple LoadBanks operating in  a master and slave(s) arrangement. Many options are available, including heat transfer to an existing heating system, as well as integration into other ships monitoring systems.

The ES Loadbank system was supplied directly to MV Pioneer and was installed by the yachts engineers. The system was commissioned in Alaska by Energy Solutions Engineering team. 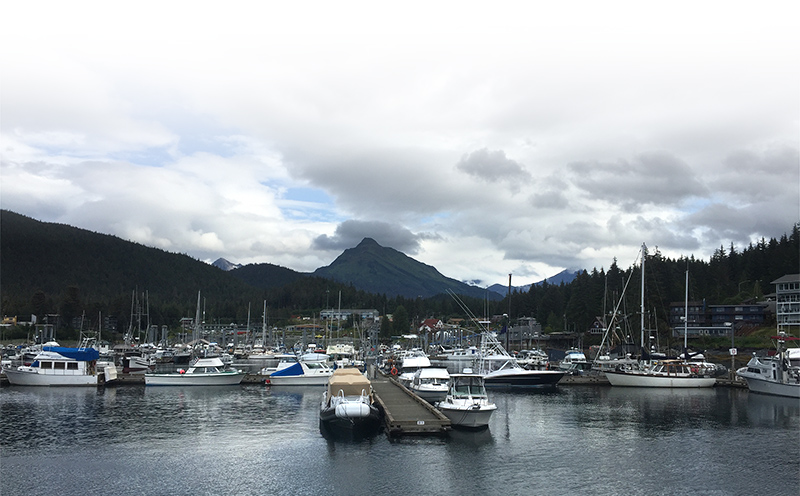