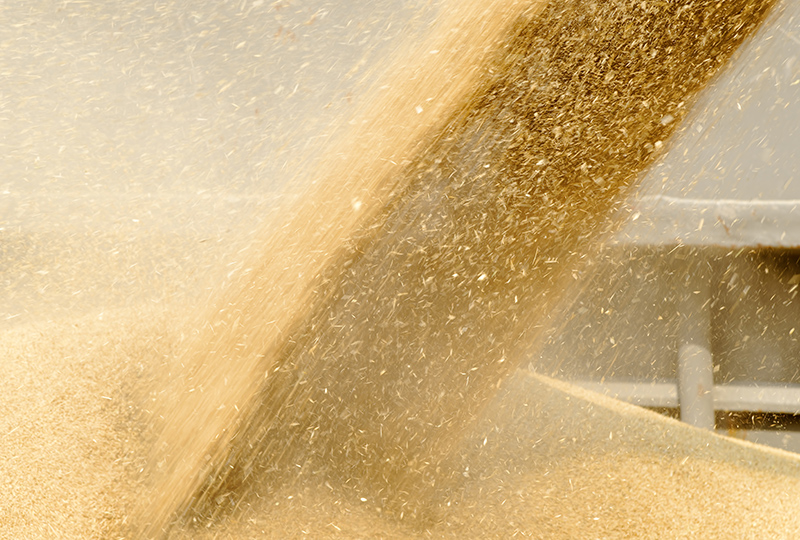 One of our latest off grid systems was supplied to a farm in Suffolk that had a new grain store but no affordable way to get a grid connection. The final price for connecting to the local grid was going to be £65k – which was much higher than their initial budget of £24k. The owners were also concerned that although their power demands were low initially, they had potential to increase to 17kWh per day, and the system needed to be able to adapt and manage that increase. 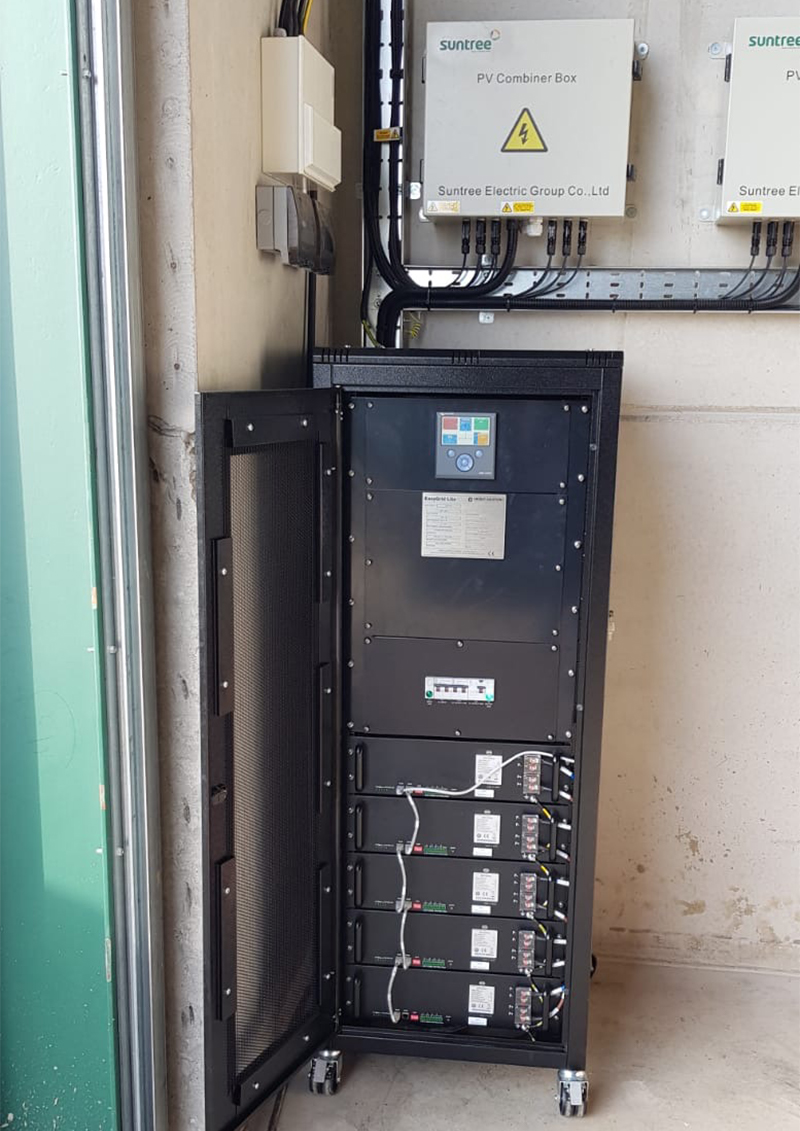 As the store had the capacity to house the power system the team at Energy were able to recommend an EasyGridLite 5000 lithium unit (10.2kWh battery capacity), which has all the same elements as a standard EasyGrid unit but in a lighter housing designed to be kept indoors. The system was expanded to accommodate a larger renewable input of an extended roof mounted 8kW solar– all in providing a robust, sustainable power system for now and moving forward.