“96% of our electricity is provided by solar via the EasyGrid” 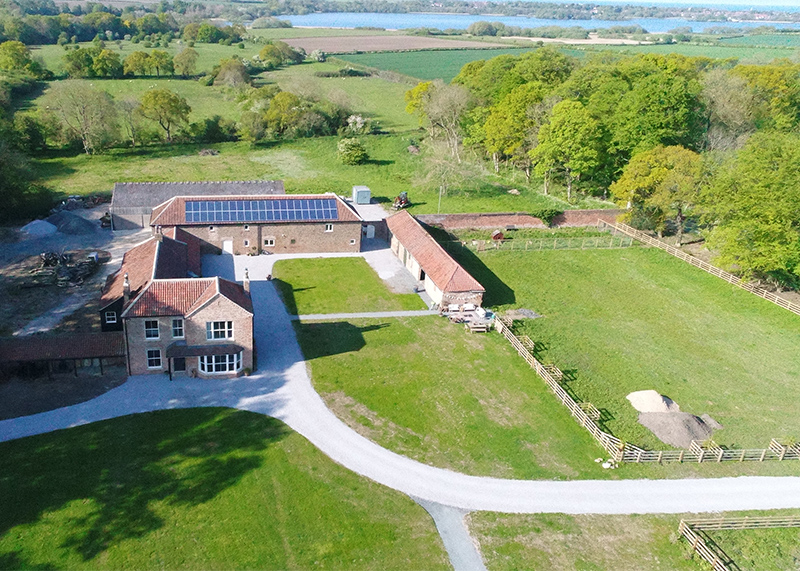 Garry Kemp had a tough decision to make when he found his ideal farmhouse - how to power the property. The property in East Yorkshire had been empty since 1980 and had lost its original mains electricity supply. With a quote from the Northern Power Grid of £163,000 to reinstate it, an on-grid option was off the table.

Garry first came across the EasyGrid Hybrid Power system doing research for off grid property power options. He spoke to the Hybrid Power team and was invited to come along to an open day with demonstrations on the system and presentations on how best to run a property off grid. 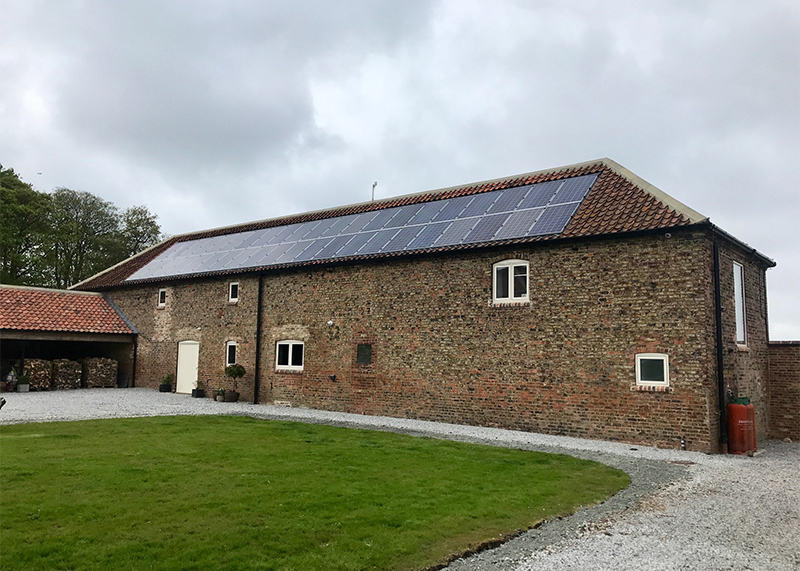 As the owner of a construction company, Garry was keen to take advantage of the plug and play features of the EasyGrid system - he had his own staff that could install it for him simply and easily on site.

Understanding the way in which he could optimise the power from the system and getting a clear view of the most efficient facilities for the house meant that the EasyGrid system at the farm runs very efficiently. Garry ensured the property was optimised for minimal power usage during its renovation – LED lighting, gas heating, gas cooking etc and the results speak for themselves.

“After over a year with the EasyGrid we have used very little red diesel in our generator – just £330’s worth.  The EasyGrid powers both our five bedroom house and our business office – which is occupied by four people five days a week.” Explains Garry

“Between early March and late October the generator does not need to run - other than for its scheduled maintenance run. In fact the system actually makes more power than we can use during the summer months and we are experimenting with using the surplus to power immersion heaters to heat our domestic hot water.” 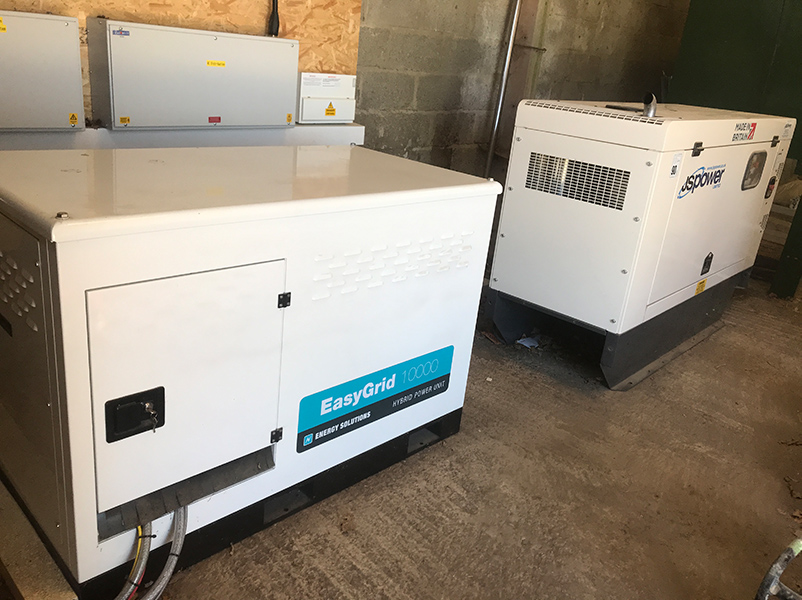 The farms’ EasyGrid system is connected to the internet so Garry can take advantage of the remote monitoring and control facility integrated within the unit; this allows him to monitor the system from him phone and for the Energy Hybrid team to access his system remotely and make any changes he needs.  The remote monitoring also provides usage information and Garry’s system shows that in the last 12 months, 96% of the site’s power was provided by the EasyGrid batteries and solar with zero running costs.

Concludes Garry “The EasyGrid system was fundamental in our choice to purchase the house and it is performing brilliantly for us. Our running costs are low and the team at Energy are always happy to help us with any adjustments on the system. It is working really well for our home and our business.”